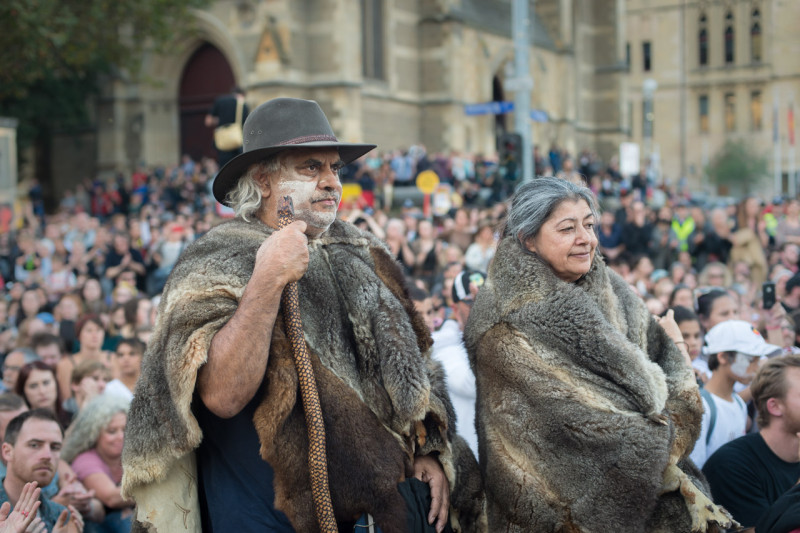 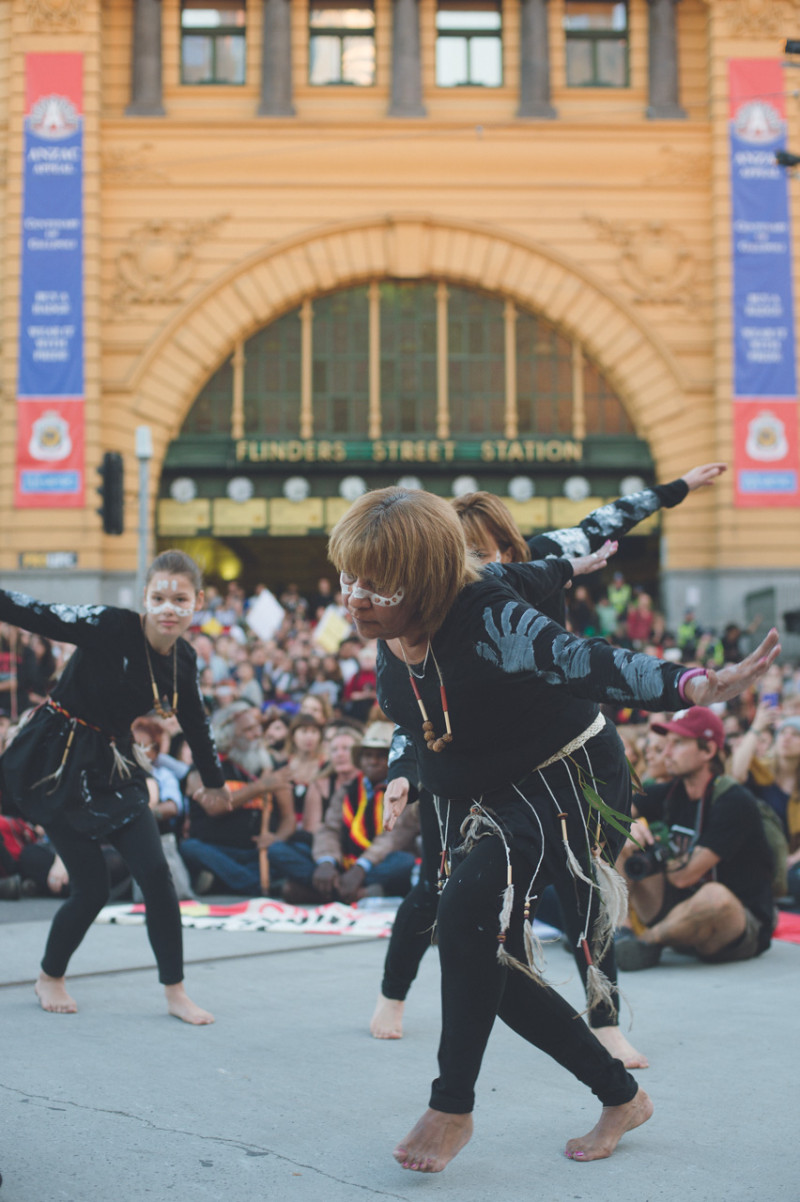 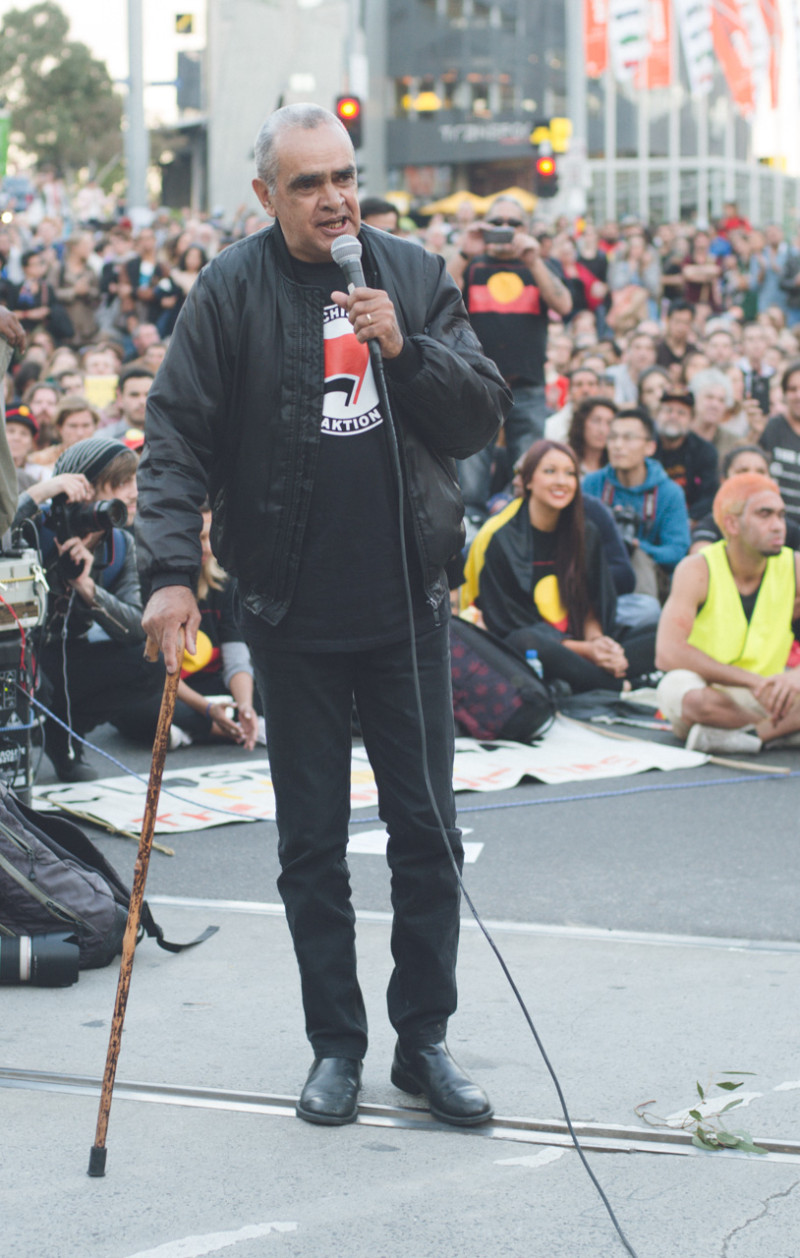 Rallies were also held overseas in the US, Germany, New Zealand, China, Canada and Britain.

This is the second international day of action. Previous rallies were held around Australia on April 10.

“It also signals an impending ecocide, resulting from the mining exploration and aggressive destruction of Aboriginal land that will inevitably ensue.”

In Melbourne, up to 10,000 people shut down the intersection outside Flinders Street Station for more than an hour.

Co-organiser Meriki Kalinya Onus told the crowd: “Displacement of the First Nations is not a new story. It is the result of greed and expanding wealth.”

Marama Fox, New Zealand member of parliament from the Maori Party, said: “We stand in solidarity with you against forced community closures. We stand for your traditions and your dreams. We stand for your right to speak your own language. What the government is doing is cultural genocide. It is not on!”

Historian and Aboriginal activist Gary Foley said “Be warned. The ALP is just as racist as the conservatives in Canberra. Trust the will of the people. We need to keep up the struggle until we win.”

After the rally, a First Nations camp was set up at the Domain Gardens.