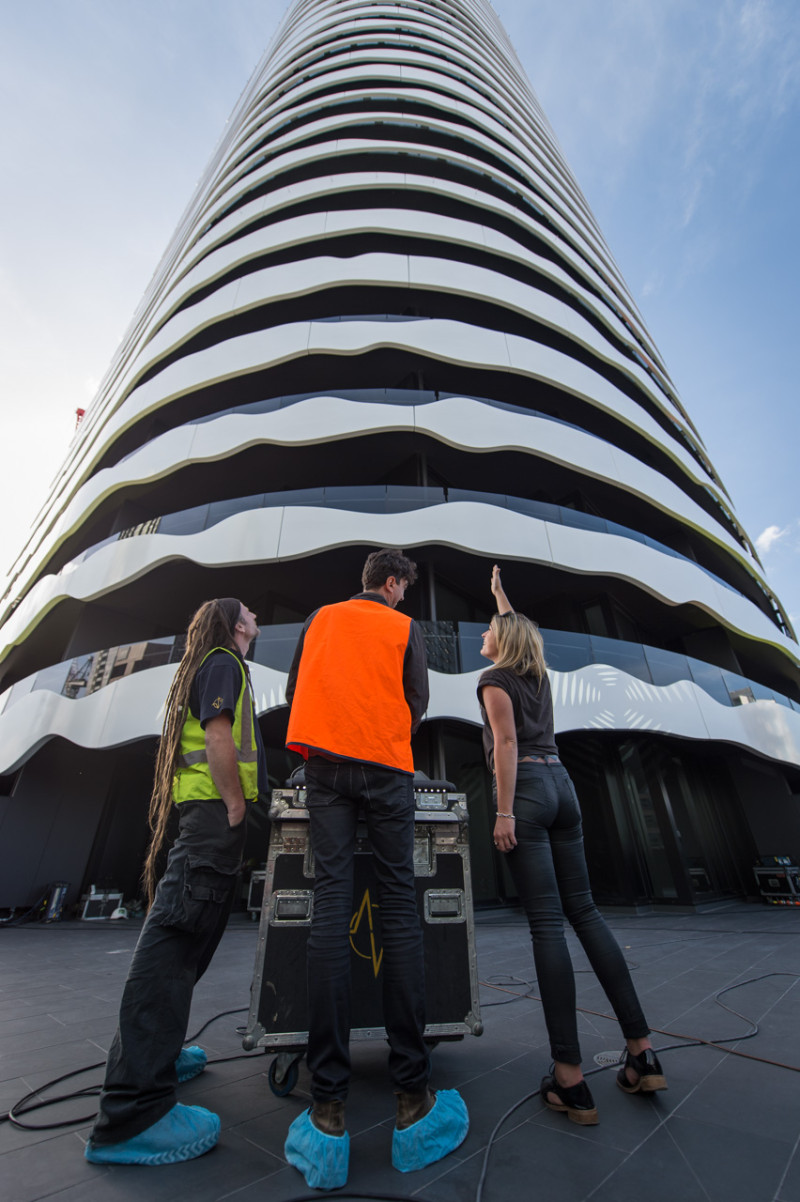 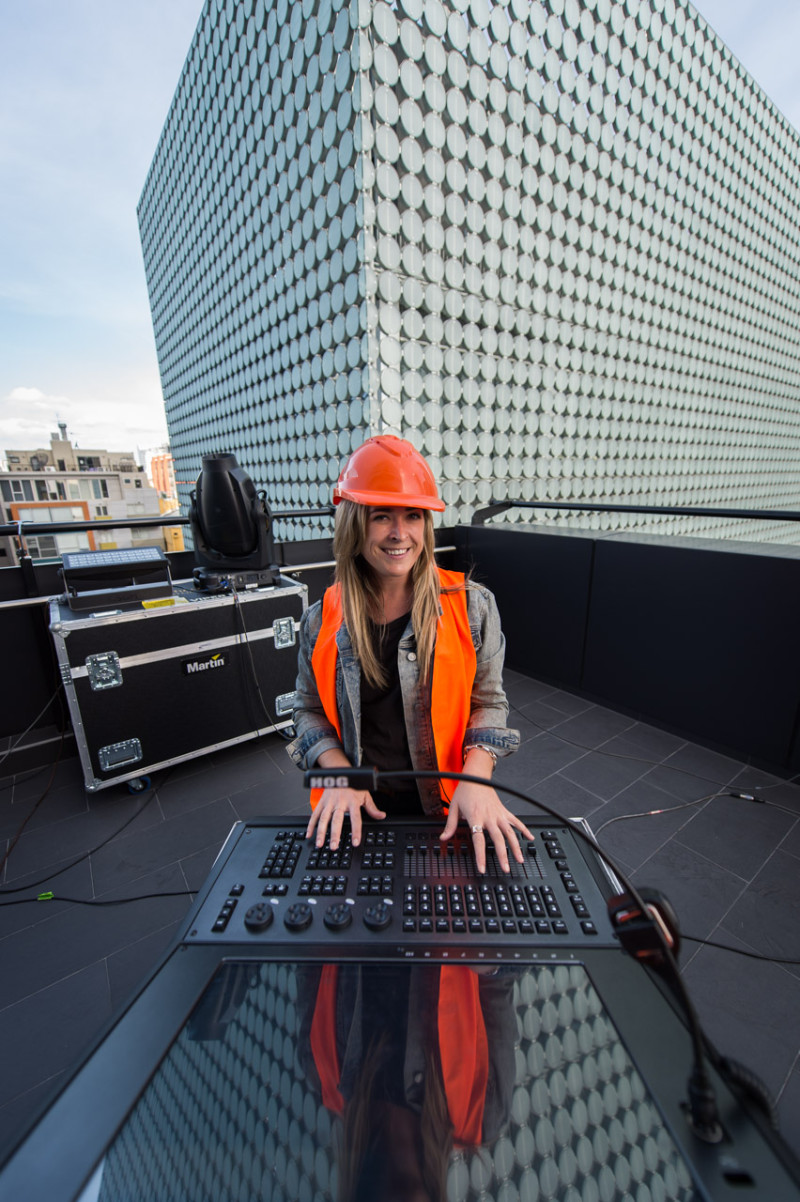 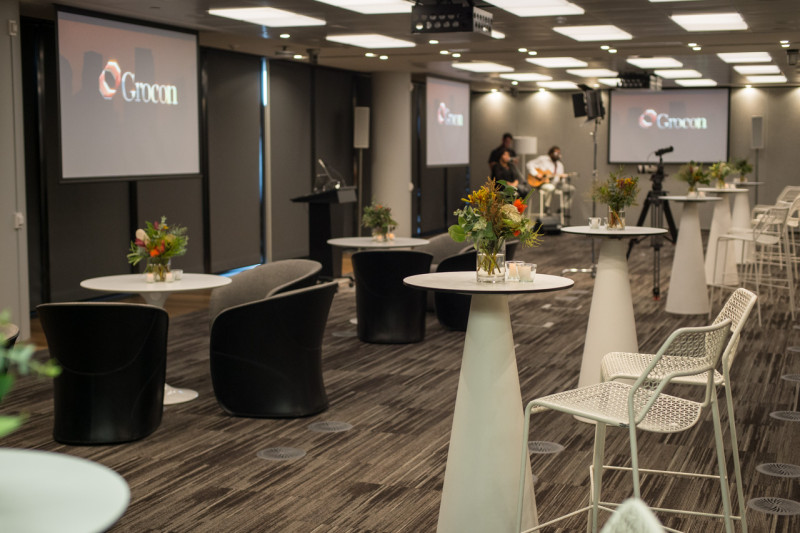 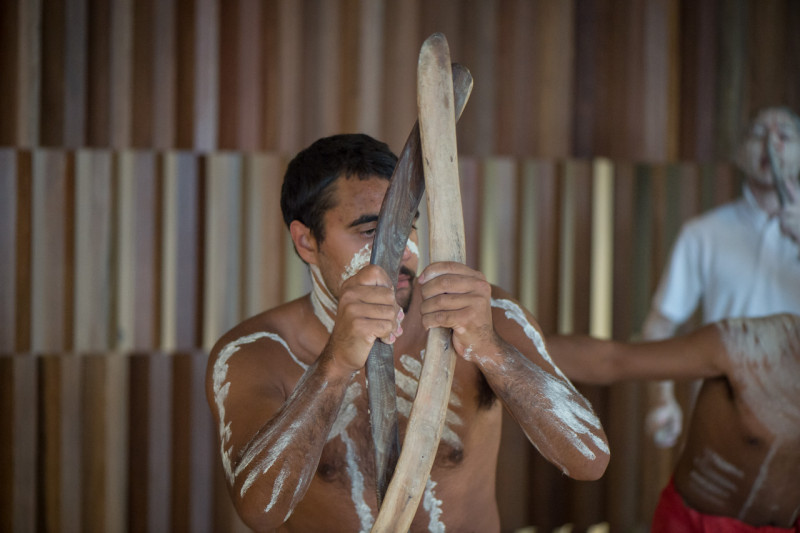 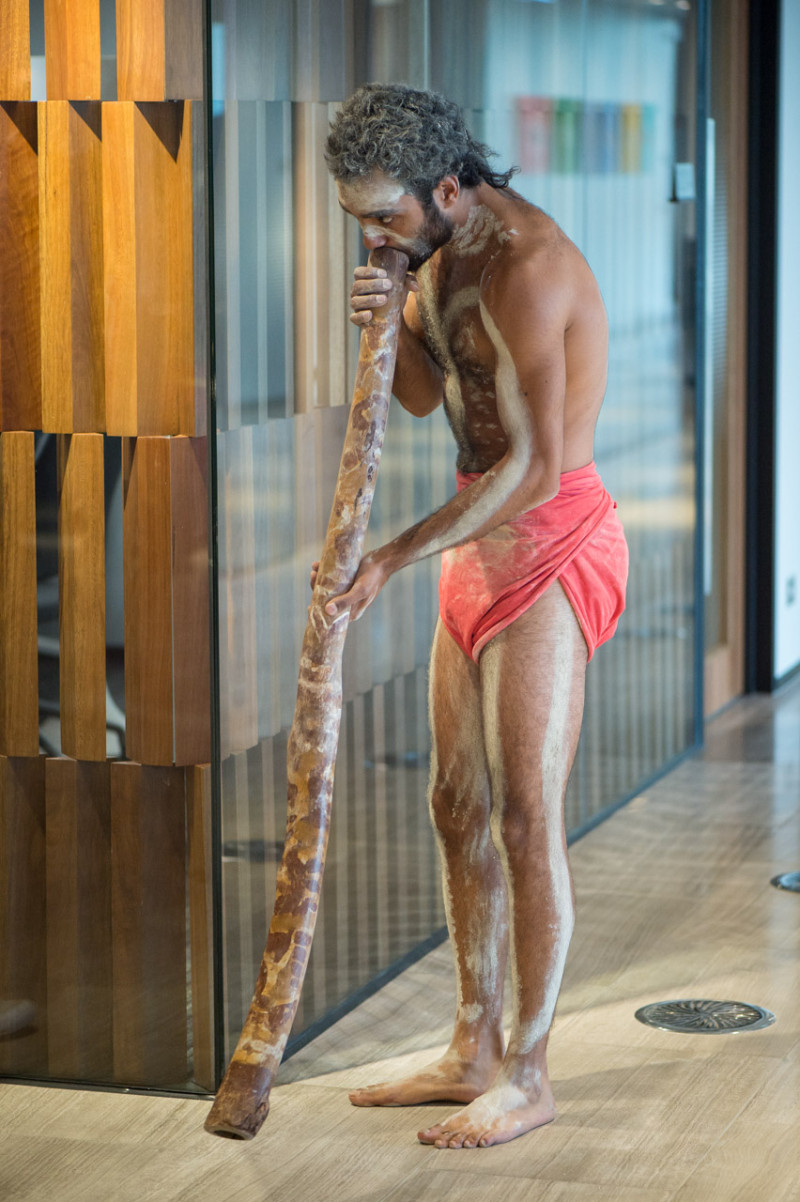 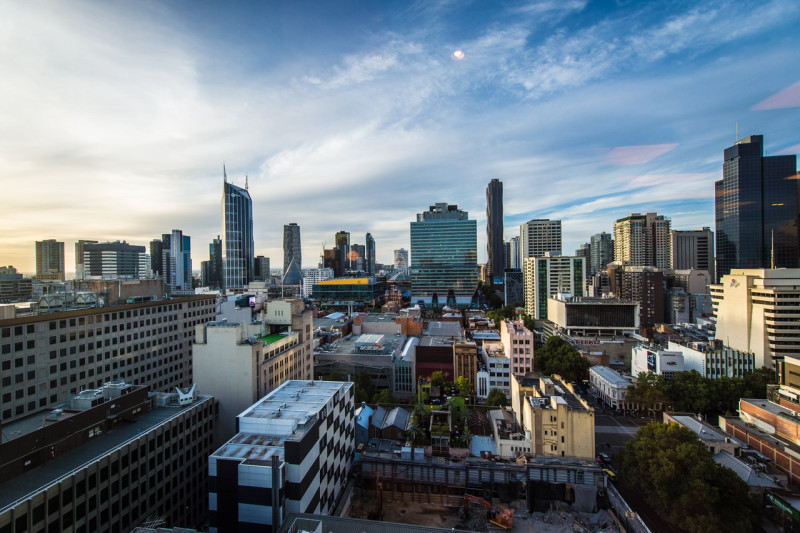 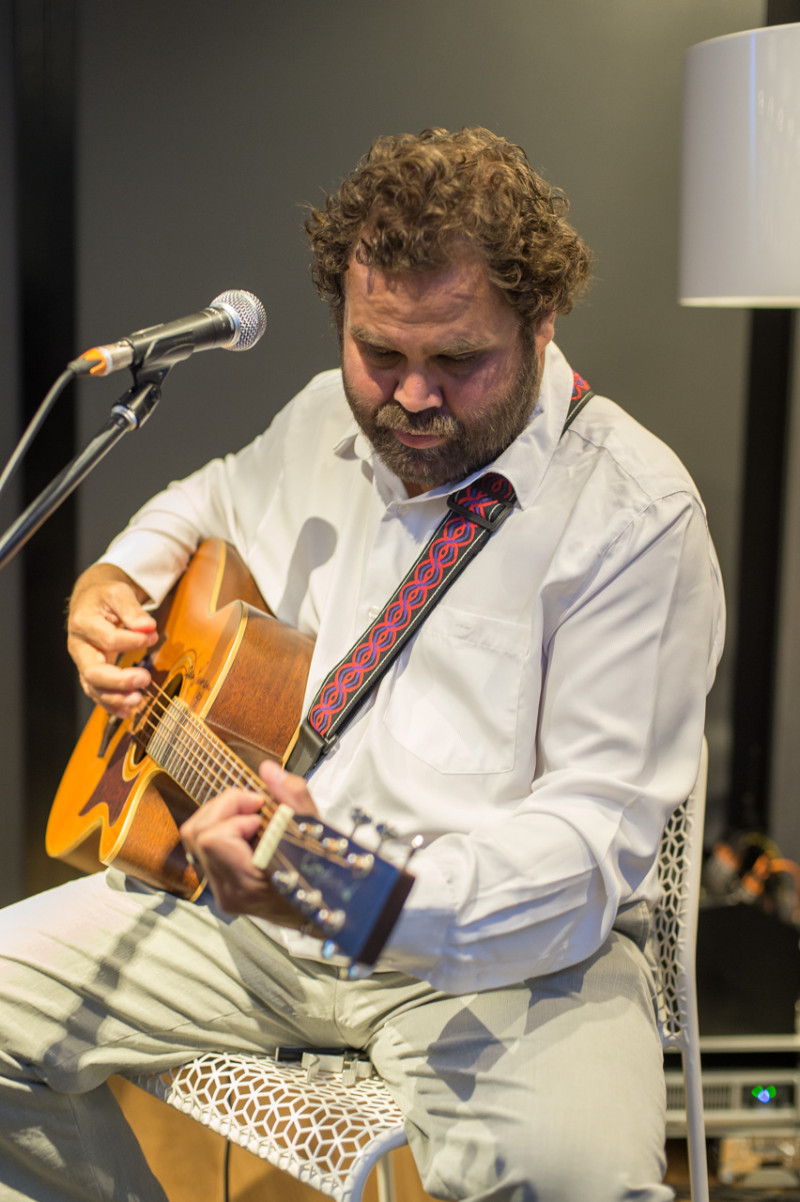 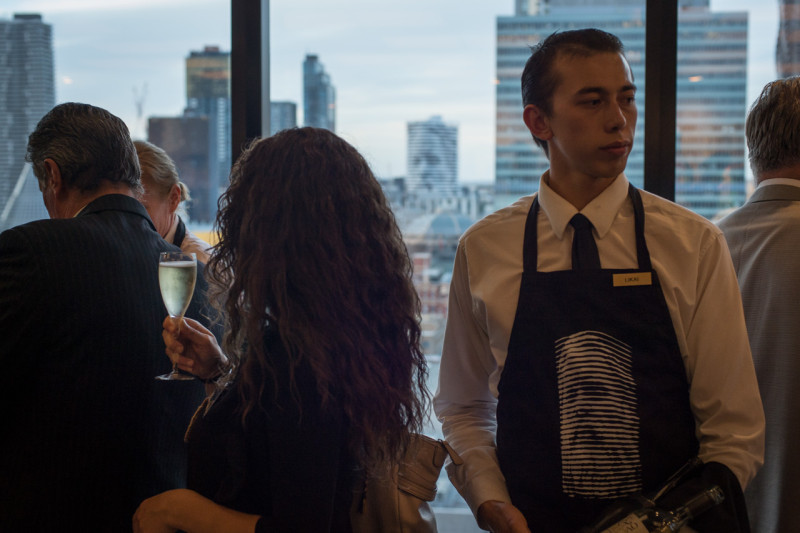 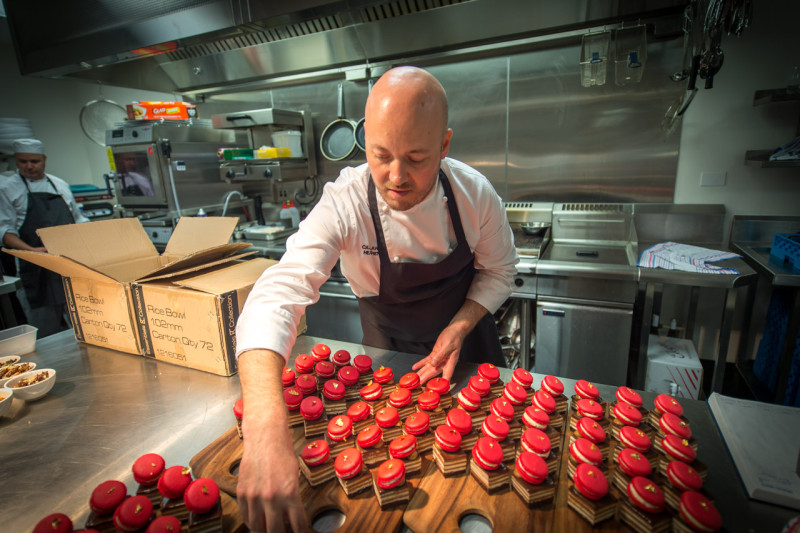 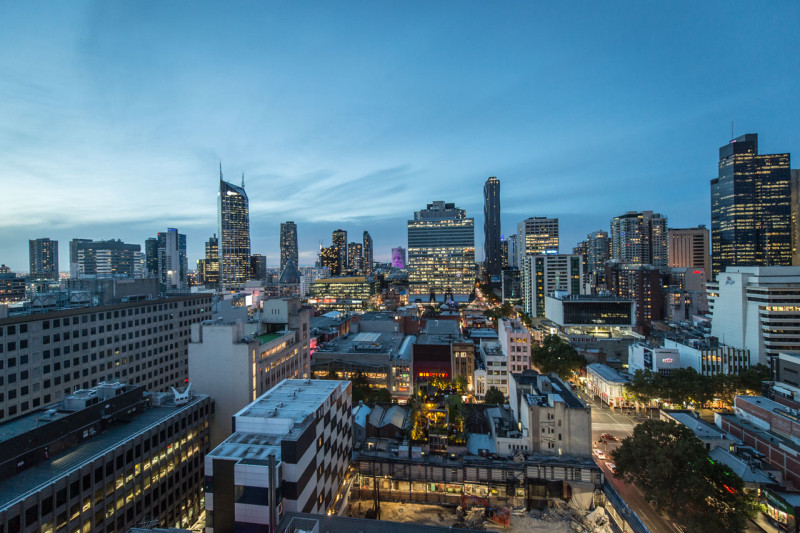 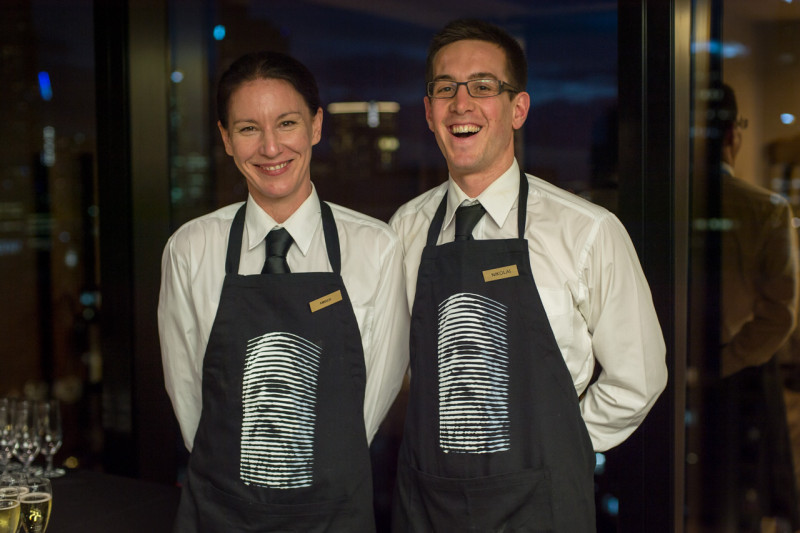 After six months under wraps, a 31-storey portrait of indigenous leader William Barak was momentarily revealed to the world on Monday.

The 85-metre face has been created in the balconies of a new William Barak Apartments building at the former Carlton United and Brewery site on Swanston Street.

The 530-apartment project is due to be launched on Thursday, but the face will undergo some minor cosmetic surgery before it is officially completed. Grocon’s national design manager David Waldren said they were still not completely satisfied with the depiction of the tribal chief and therefore would spend another six months making sure it was perfect.

“We think his eyes are not as accurate as they should be,” Mr Waldren said.

William Barak was an elder of Melbourne’s Wurundjeri tribe, an artist and social justice leader, credited with “building a bridge between black and white culture”. He died in 1903.

Barak’s image is in direct line of sight of the Shine of Remembrance, nearly three kilometres away. It is at this location the designers say the building will be best appreciated, facing the corner that points along Swanston Street.

The building was designed by ARM Architecture using a form of simple block print making, with the face sculpted in light and shade using the building’s white concrete balconies

Wurundjeri elders worked closely with the designers of the building and Mr Waldren said the Wurundjeri community would be consulted again when they made changes aimed at giving Barak a better likeness.

ARM Architecture director Howard Raggatt said the building would provide a visual and cultural contribution to the city, “as well as providing thoughtfully for those who live in it”.