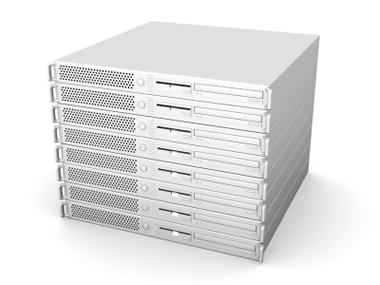 So today I decided to switch off the old P4 that’s been sitting in the lounge serving my websites all these years and go for something a little more, well.. proper.

I forked out some coin and decided to go with a company called HostVirtual (http://www.vr.org/) on a friends recommendation. They offer cheap Virtual Private Servers at a pay monthly rate that was surprisingly bank account friendly.

A VPS is a server (or shared server) that sits in a rack somewhere in the world and does whatever you want it to. It really is that simple. You can run Windows on it, Linux, or even MacOS. The advantage is that you get stupidly fast internet speeds on it! (1Gbps!)

In 5mins I had setup a flavour of Linux (CentOS) and had a IPV4 and IPV6 address assigned along with my root password to give me SSH access into the box which I chose to provision in LA (7 locations available, you chose the one that is closest to your target users).

I went about installing the usual, Apache, MySQL, PHP, FTP server and configuring the firewall.

When I had put the first website on it I decided to do a ping test to check the speed. I got about 200ms-300ms from this website http://www.just-ping.com/ which checks various locations around the world. It’s an alright figure but was honestly expecting a little more.

So I sent off an email to the HostVirtual support email address and within 20seconds (I kid you not!) I had a response from Mark, one of the support guys telling me ways to get better ping times. This is where he suggested a free CDN service called CloudFlare http://www.cloudflare.com.

Now being dubious by nature I suspected there might be a catch with this free service. I went ahead and tried it out anyway and with a very easy setup I’d added a list of my websites in and was waiting for the DNS to worm it’s way around the world. CloudFlare actually replaces your current DNS so you have to point your websites nameservers to them in order for it to work, which is a great option if your domain provider doesn’t offer this service.

After an hour or so when it had propagated I ran a few tests and found that this little free service had sped up my website load time by nearly 50%. Meaning all my websites were now loading twice as fast as they were, all for nothing! Can’t complain there!