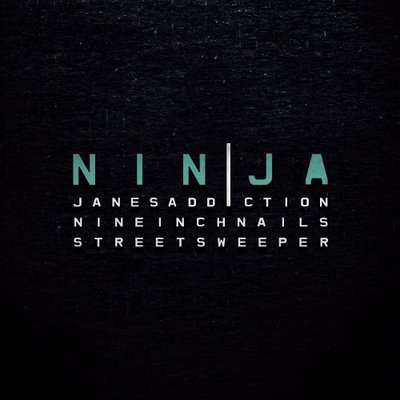 I don’t think anyone was expecting the sort of performance we were treated with last night. 20,000 + people at the London O2 came to see Jane’s Addiction and Nine Inch Nails and what we got was arguably the best performances out of both bands with a surprise appearance by Gary Numan!

Amazing atmosphere in the dome and both bands picked up on the vibe. With what is said to be NIN’s last tour for a while, Trent was clearly pulling out the moves and launching gear around the stage. 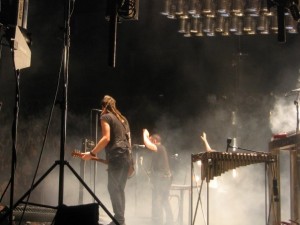 Gary Numan was called up to the podium to sing the NIN song “Metal” which was perfectly followed by the whole band covering “In Cars”.

Most memorable night, and special thanks to NIN’s Production Manager, Bill Rahmy for sorting us out with passes to this spectacle!