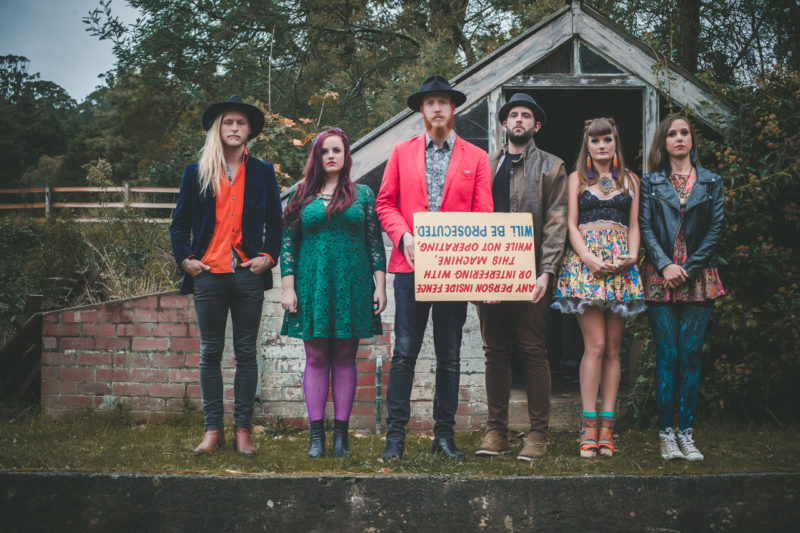 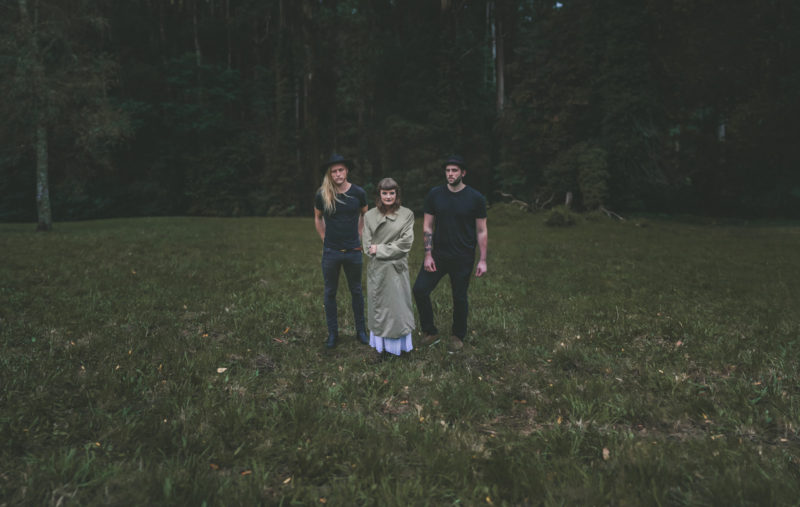 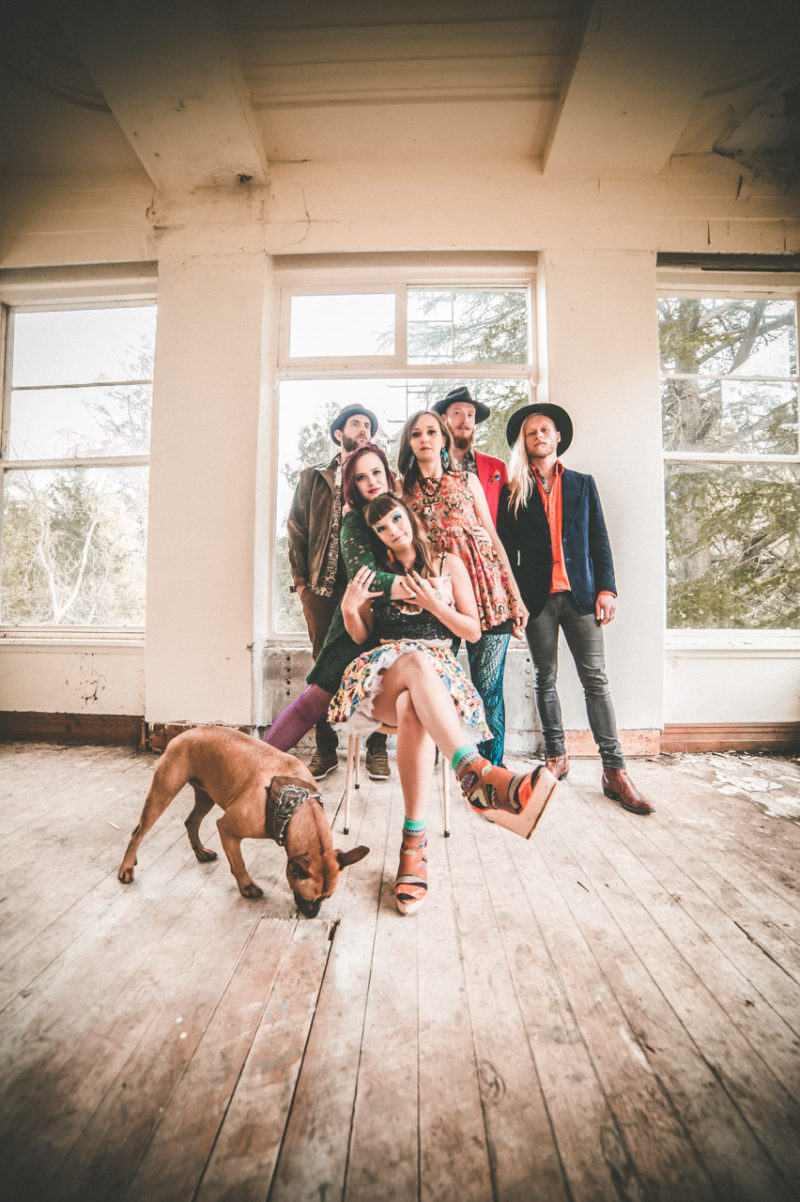 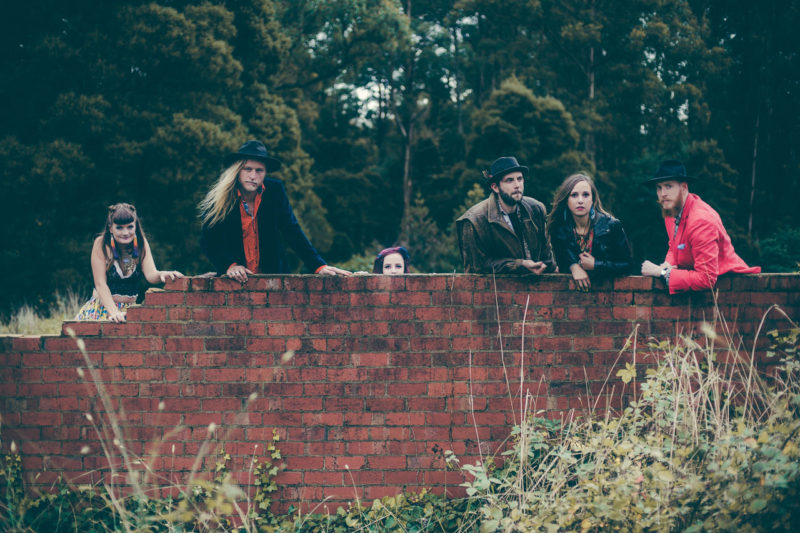 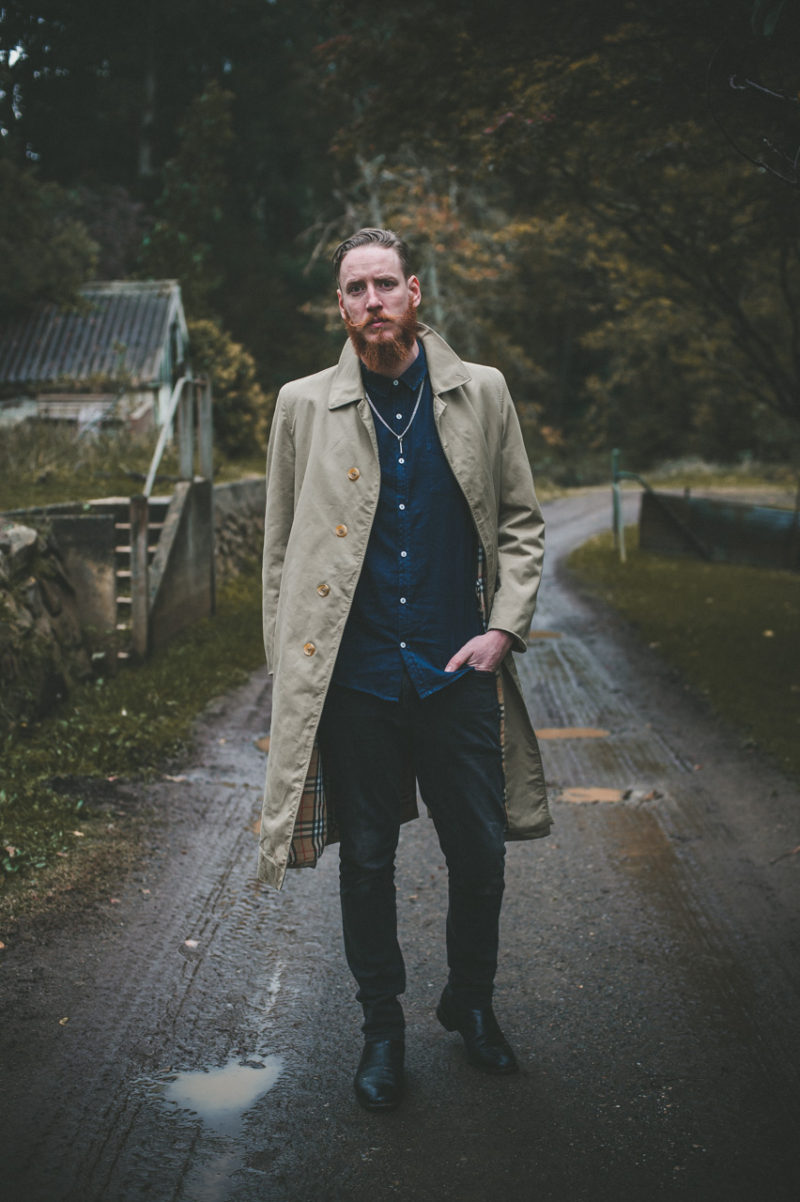 These guys are total legends. I had the pleasure to shoot with the 6 piece band, Winter Moon out in the Dandenong Rangers, about an hour out of Melbourne for some new band promo shots. Make sure you check out their tunes:

From humble beginnings as an acoustic duo, to the rolling thunder rock revue they now command, Winter Moon have marked their progress to date as anything but ordinary.
Summoning the gods of rock n’ roll with comparisons to Led Zeppelin and Blues Pills, then tempering it with the pop flourishes of The Black Keys and Fleetwood Mac, the band’s psychedelic blues rock squall is a force majeure. Frequently joined by guest musicians for live shows, the curently six piece’s wall of sound is topped off by the almighty soul howl of pint sized singer Milly Moon. Drawing comparisons to everyone from Aretha Franklin to Janis Joplin, Milly’s vocal prowess is the rallying cry of a band with their star on the rise.

Finally delivering on the promise of their legendary live shows, the band’s debut EP Lucid Dreaming serves up five songs of raucous blues pop rock, with fat bass grooves sliced up by searing guitar work and those striking vocals. ‘Me & The Devil’ sees the protagonist lamenting their symbiotic relationship with the bottle, while ‘The Sun is Gonna Come’ knocks out some of the most coruscating guitar lines ever laid down at Birdland Studios; and EP closer ‘Black Heart’ sees the band letting loose on a musical trip almost ten minutes in length, divining Jethro Tull and King Crimson with its chilling flute driven melody.