Snow Leopard on your PC

Not content with waging a crazy legal battle with Apple based on just selling hardware with Snow Leopard on it, Psystar is now selling software called Rebel EFI that lets you put OS X on any new PC. You can actually download a trial version yourself before you hand over your $50. Keep in mind that you’ll need to have a machine with one of these processors in order for this to work: Intel Core 2 Duo, Core 2 Quad, i7 or Xeon Nehalem. We haven’t tested Rebel EFI, so we can’t say how well it works. Let us know […] 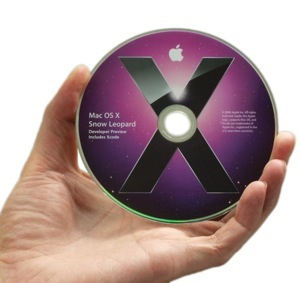