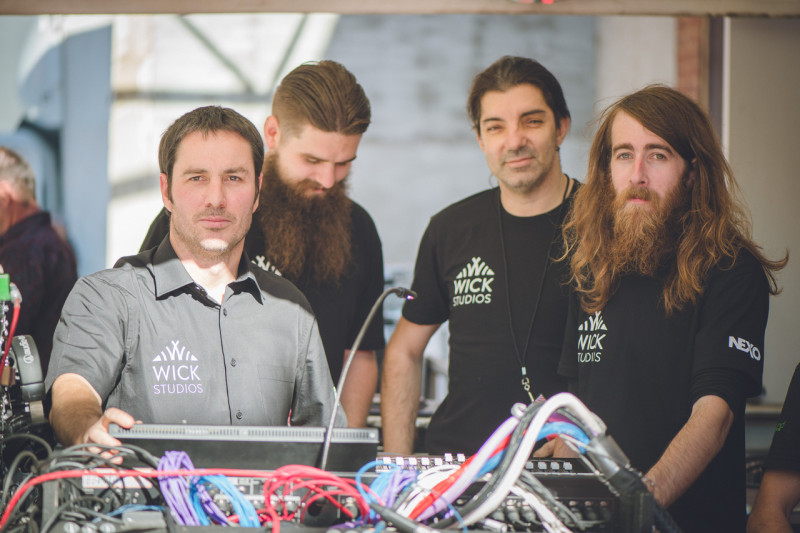 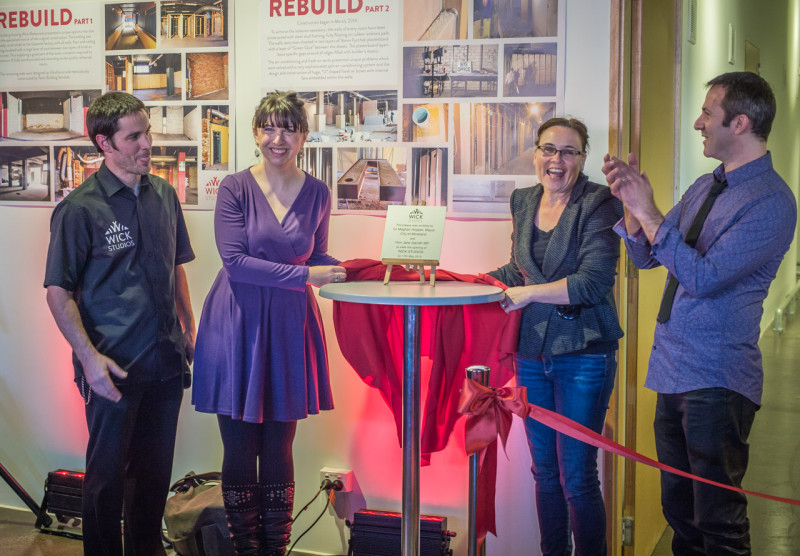 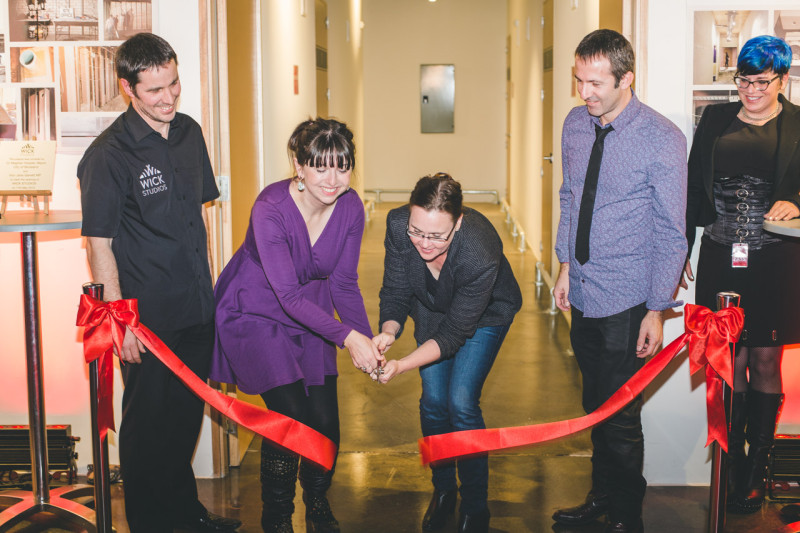 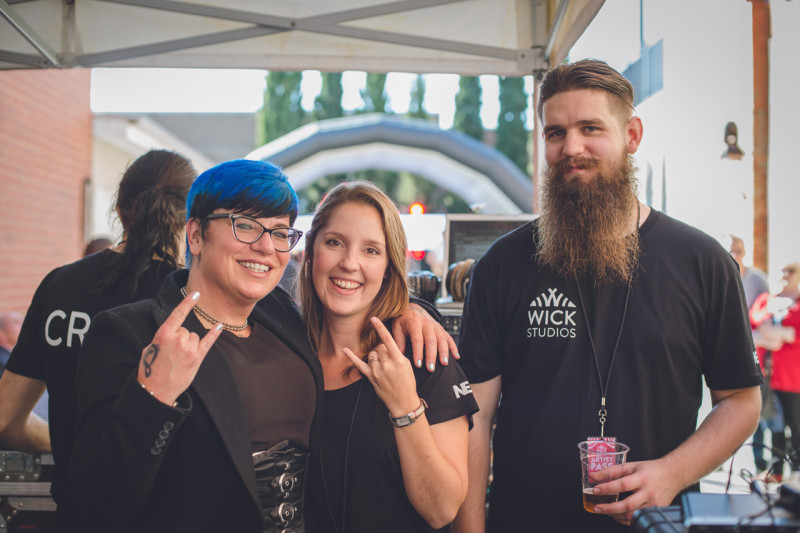 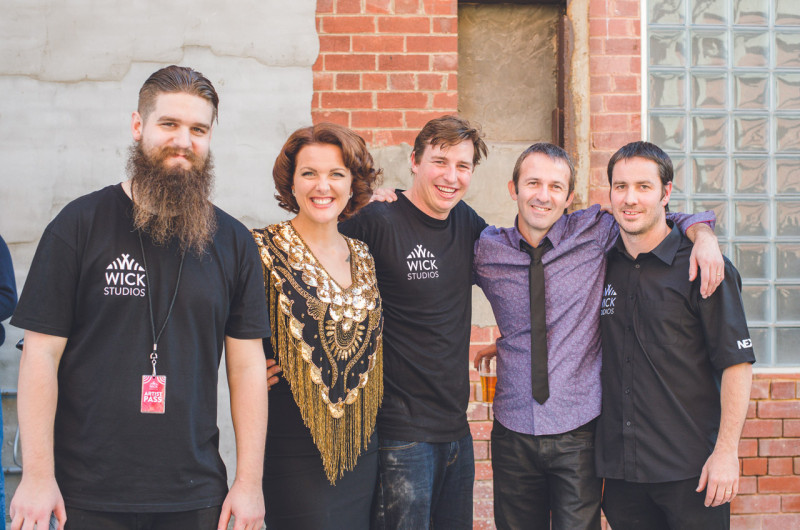 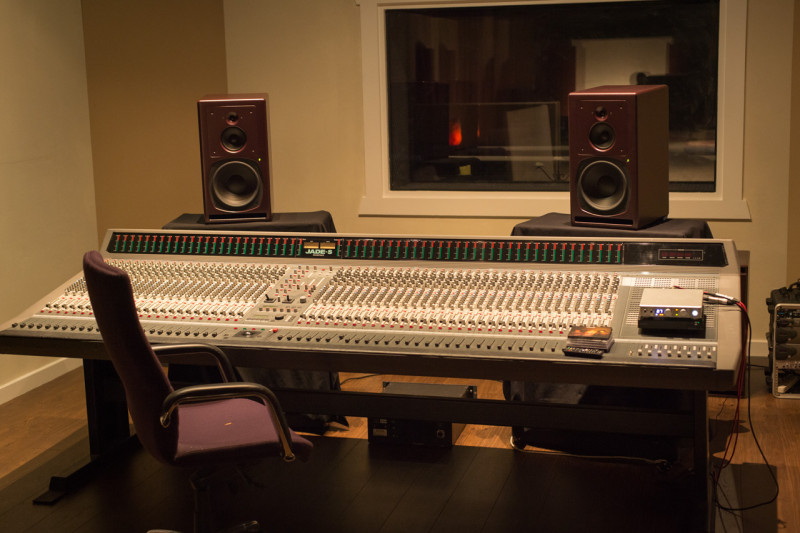 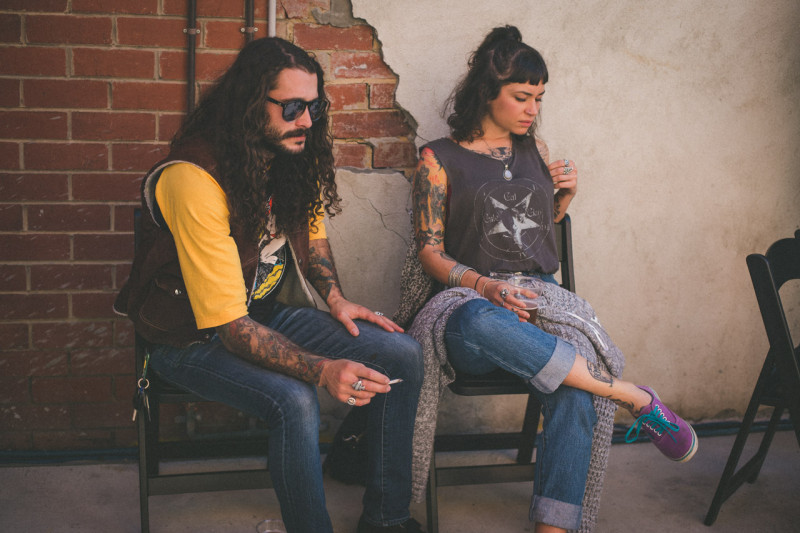 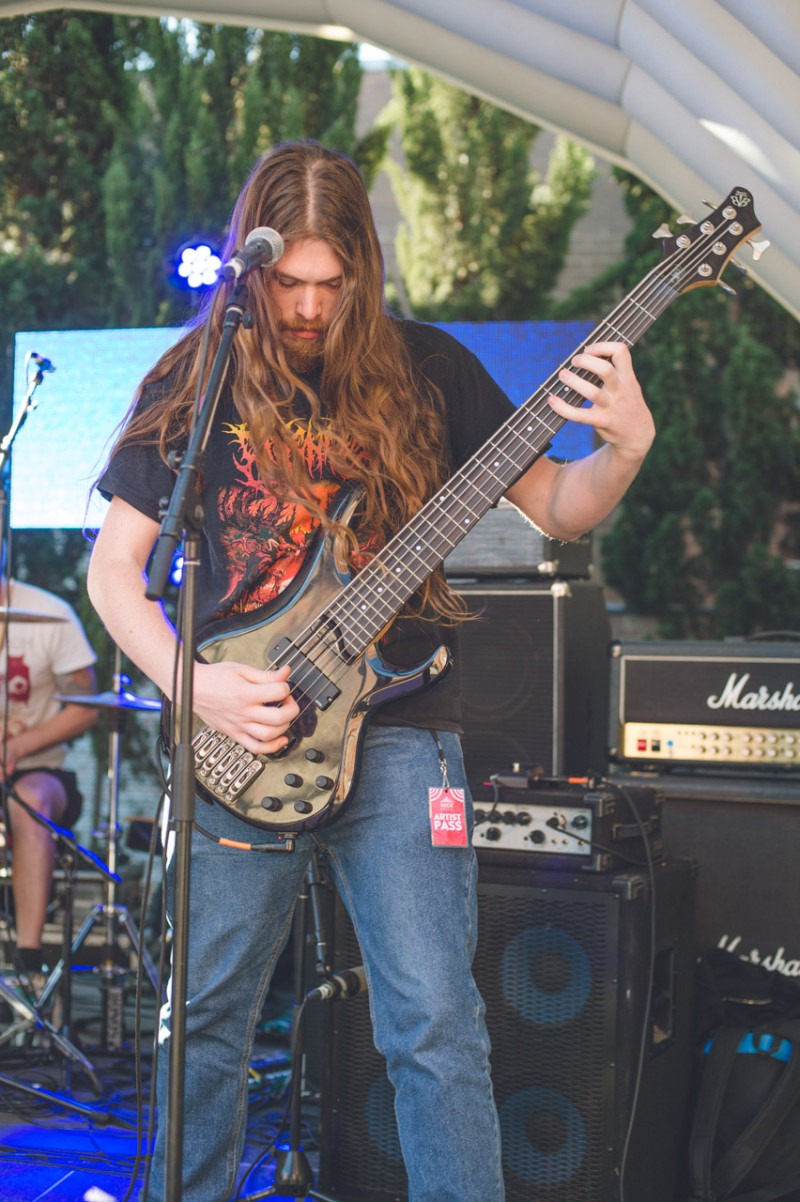 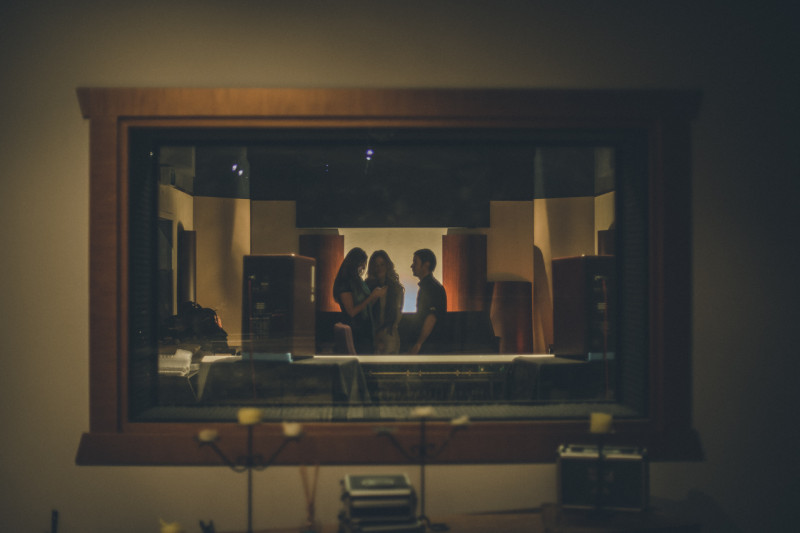 After an initial period re-imagining one of Melbourne’s seminal music rehearsal studios into what became The Wick, in 2013 owners Glenn Scott and Dan Corless decided it was time for a game-changer. They identified the need for a call to arms in order to champion the independent music industry in Melbourne, and embarked on an enormous redevelopment of The Wick into a national first; a state-of-the-art statement of belief and support for the Australian music industry. Enter Wick Studios Brunswick.

While beloved live music venues and industry stalwarts are closing up shop Australia-wide, Glenn, Dan, and The Wick family are toiling around the clock to equip the industry with an unparalleled pillar of strength and support. The Wick Studios redevelopment will feature a multitude of avenues to bolster and support performing artists in Australia. From providing artists with innovative services, technology and equipment at an affordable and competitive price-point, to utilizing the wall space in the busy reception area as an art gallery, The Wick is leaving no stone unturned in establishing Australia’s very first true arts and music industry hub.

In addition to the new physical complex, Wick Studios will also incorporate a multi-disciplined support and advocacy program for Australian recording artists. Not only will all fifteen rooms feature the capacity to record digital multi-track direct into a laptop, empowering artists with technology to develop and refine their sound, but Wick Studios will also offer artist development services covering the often unsupported facets of life as a recording artist in Australia: In-house photographers and music video directors, marketing and A&R professionals, music industry legal support and graphic design, right down to the simple finishing touches of printing/photocopying services, and free Wi-Fi for artist use throughout the complex.

Wick Studios is set to roundhouse kick the Australian music industry back into the thriving hive it deserves to be.