Knebworth park in Hertfordshire has played host to a multitude of music events in the past but this time it comes alive again for something special. From the 30th July to 1st August the 3 day rock and metal music festival Sonisphere boasts an impressive line-up of big names including Gary Numan, Placebo, Alice in Chains, Slayer, Iggy and the Stooges, Anthrax, Pendulum, Rammstein and headliners Iron Maiden. I was lucky enough to be the photographer for all these great bands.

Sonisphere is in its second year and this time with close to 130 bands, they have extended the revelry to three days in total and increased capacity from 40,000 to a maximum of 55,000 black-cladded, riff worshipping festival goers per day.

Day one saw Europe invoking the first mass sing-along with their crowd pleaser The Final Countdown followed by the industrial/electro legend Gary Numan whose set was heavier and precisely tailored to the eager audience with extended versions of his classics Cars and Are Friends Electric.
Alice Cooper headlined the Saturn stage with his trademark theatrical performance which this time included inflatable dolls and giant size syringes.

All guns firing on the Second day with the Apollo stage hosting Anthrax, Placebo and headlining act Rammstein with their epic light and pyrotechnic show. Sparks flew as Rammstein’s industrial metal set exploded with a show of fire breathing, rocket launching and crowd surfing in a rowboat.
The Saturn stage shook with Soulfly, Fear Factory and Motley Crue and an exceptional vocal performance from Skunk Anansie. 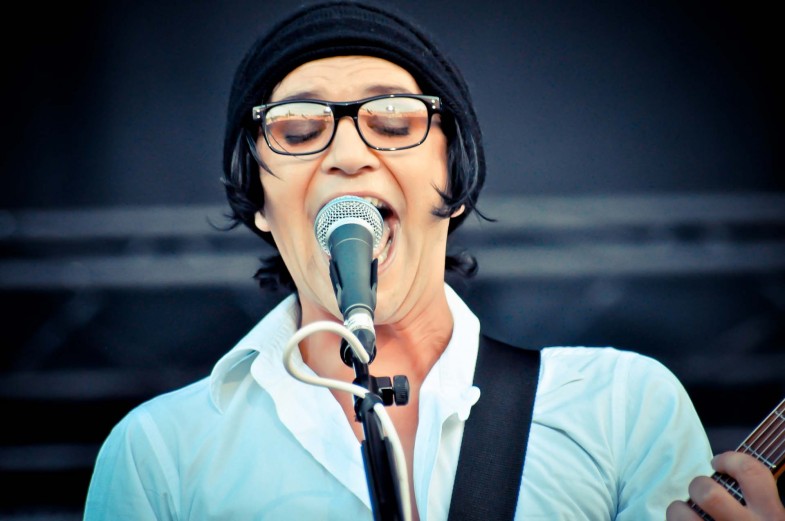 Even with all 55,000 tickets being sold the festival felt comfortable with a final day line-up including Iggy and the Stooges, Alice in Chains, Slayer, Pendulum and Iron Maiden who had the crowd worked up early on and carried the momentum though to the final song.

Festival organiser Stuart Galbraith commented on the success of the festival saying ‘One of the key advantages at Sonisphere is the alternating stages letting fans have the opportunity to see all the main acts rather than having to choose due to clashing performance times. We also work closely with the authorities, the local community and the land owners to ensure the best possible festival for our audience.’

Sonisphere promises to be back next year with what’s expected to be an equally impressive line-up of bands, comedians and performers. 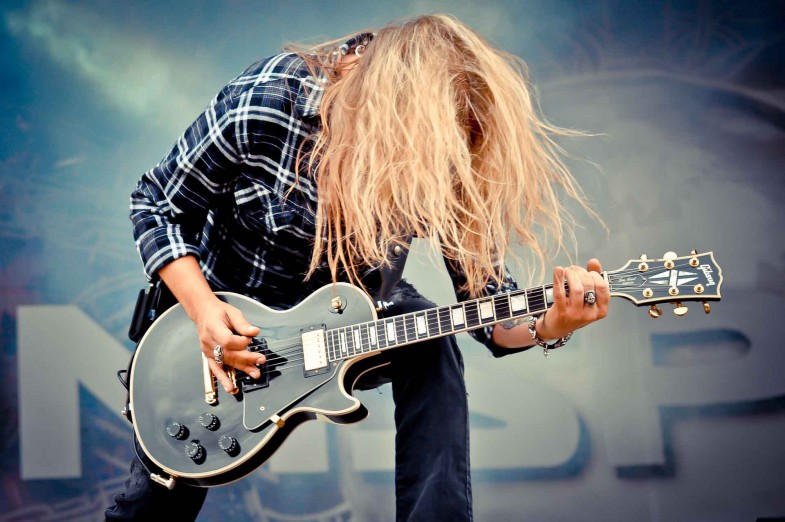